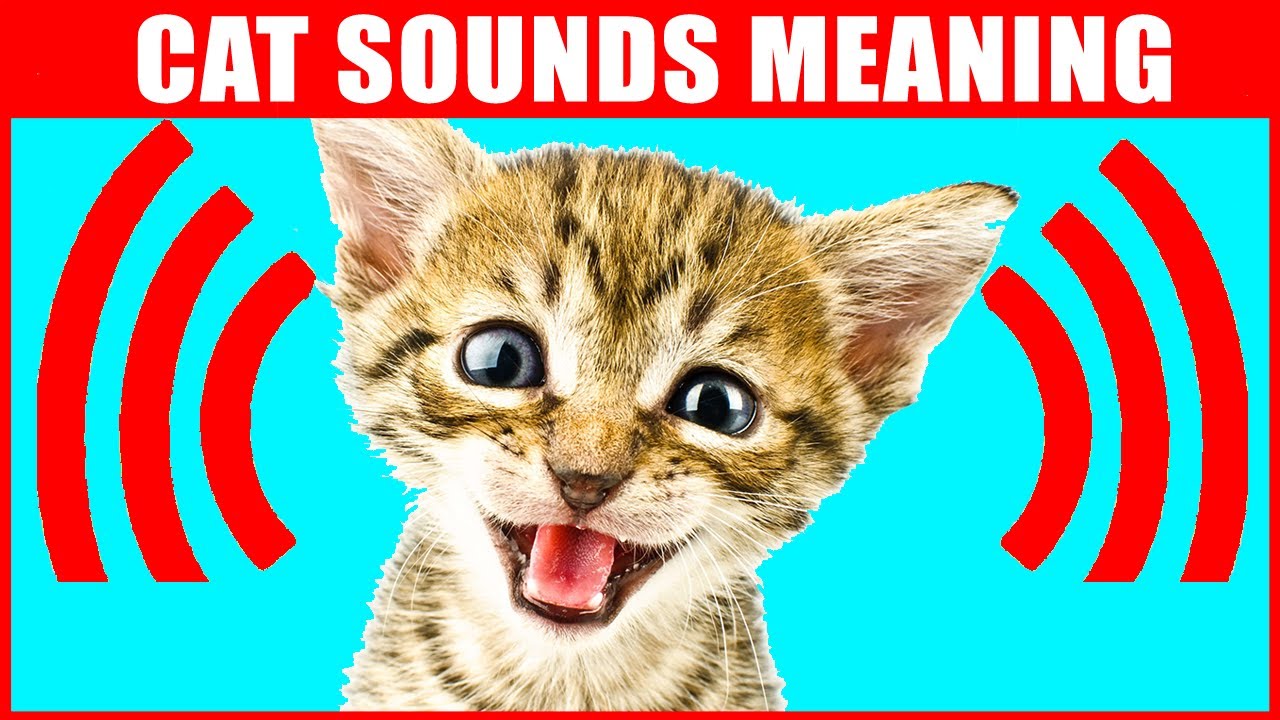 When cats make sounds, they’re trying to communicate an emotion or desire. Some cat noises indicate contentment and happiness, while others reflect fear, worry, or even anger.
Hissing
Contrary to popular belief, hissing is a normal way that cats express fear, not aggression or hostility. It is a cat’s clear way of saying, “Back off or I’ll be forced to attack.”
Cats characteristically want to avoid confrontation at all costs, so think of hissing as a warning. You may see cats make this sound when they feel threatened, if a mother cat has kittens to protect, or if the vet is trying to examine your feline.
The hissing sound is usually paired with other feline body language signs like bared teeth, flattened ears, and an arched back.
And remember, cats may also hiss at you when they’re in pain, and you touch them on a particularly sensitive part of their body.
Chattering
Cat chattering almost always happens when a cat is fascinated by a visual stimulus such as a bird or rodent outside a window.
If you watch your cat’s body language when they chatter, you’ll often notice that their eyes widen with excitement, their ears tilt forward, and they are fixated on their target. This is because chattering is often a reaction to prey.
Theories suggest that cats chatter in a response to the excitement of seeing their hunt, and the frustration of not being able to catch it. A prey being near but untouchable is so provocative that it causes a feline to express themselves physically.
Meowing
Meowing is an interesting vocalization because adult cats don’t meow at each other.
Kittens meow to draw the attention of their mothers– like when they are cold or hungry. But once the kittens are grown, the meowing stops. This means that meowing is often not part of adult cat-to-cat communication—it is used almost exclusively with humans.
In general, cats meow at people when they want something—like attention, food, warmth, or perhaps access to a closed room.
Keep in mind that meowing comes in several variations, and we can interpret what our pet is trying to say by paying attention to the intensity and tone of the meow as well as observing their body language. In general, the more intense a cat’s meow, the more important or urgent the message.
Purring
Cats purr when they are happy and content.
Cats also purr as a way to soothe or comfort themselves when they’re sick or anxious. Studies have shown that the low frequency of a cat purring causes a series of vibrations inside their body that can relieve pains, heal injuries, and repair tendons. Research has shown that the vibrations caused by purring can promote bone growth. In fact, purr-like vibration devices have been proposed for potential use in space flights to retain astronauts’ bone density. Purring also acts as a relaxing internal massage for felines.
Chirping or Trilling
Trilling is a chirpy, high-pitched sound that is mostly used by female cats. This is because when kittens are young, the mother cat will trill at them as a cue to encourage her kittens to follow her, or as a strategy to capture her kittens’ attention.
If your cat is trilling at you, there’s a good chance they’re requesting the same—they want to get your attention! Cats also trill to greet their humans. It’s a cat’s way of saying, “Hello, I’m here!”.
All in all, the trilling sound is almost always a sign of a positive emotion or a welcoming vibe.
Caterwauling
Caterwauling is a cat vocalization that sounds like a cross between a yowl, a howl, and a whine.
More often than not, an unspayed female cat in heat will produce this disturbing sound to attract prospective mates.
Growling
The growl is another sound that cats make when they are angry or want to scare off a potential threat. It is a very clear warning to step back and may be the last step before attacking.
But remember, if your cat growls frequently, it may be a sign of pain or health issue.
Yowling
Yowling sounds like a long, drawn-out moan that comes from a cat’s throat. Unlike meowing, yowling is not only a cat-to-human communication. Adult cats also yowl at one another, usually during their breeding season.
A yowl may indicate that the cat is not feeling well or is in distress or pain. Yowling may also occur when the cat has some sort of territorial concern – like when something in her environment (such as a new cat in her area) isn’t to her liking.
All in all, yowling is a cat’s way of saying “Stay out of my territory”, or “I want to mate”.
Cats often scream after a mating session or when they are in the middle of a cat fight.
Screaming may also indicate that your cat is very sick or in serious pain.
Breed Talk
As a rule of thumb, longhaired cats tend to be less talkative and outgoing than shorthaired felines. If you prefer a less vocal cat, consider a Russian Blue, Persian, Chartreux, Maine Coon, or Norwegian Forest Cat.