Social gathering? Try these cat facts to get the conversation flowing! 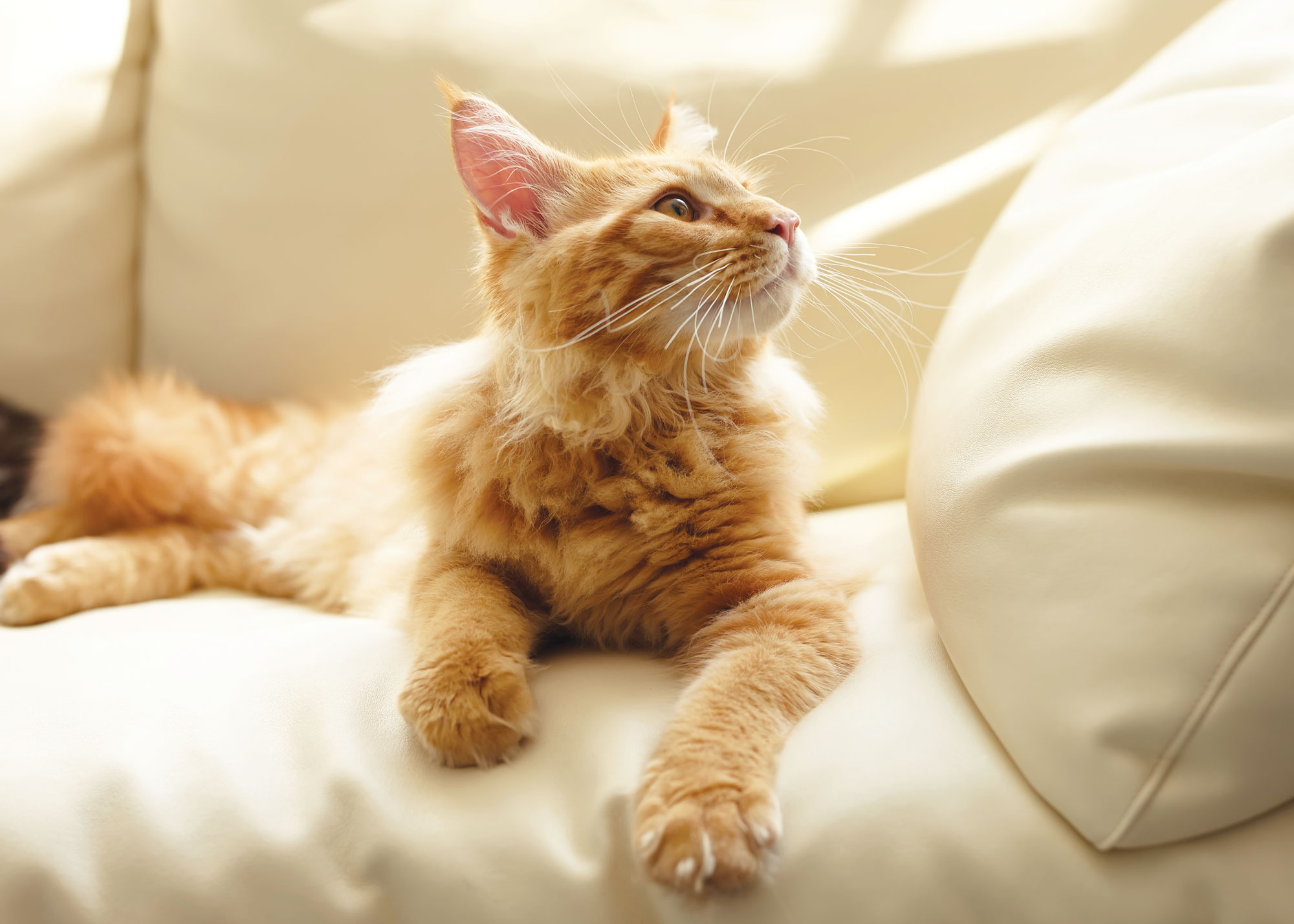 Cats respond most readily to names that end in an “ee” sound, which naturally is vocalized in a higher intonation. “A study was done several years ago to show that cats respond to their name much better if the name terminates in a high-pitched sound,” explains veterinarian Dr. Burstyn of Vancouver, BC. “For example, Lancelot ends on a low sound. He’s much less likely to respond [to] that than if we call him Lancey.” 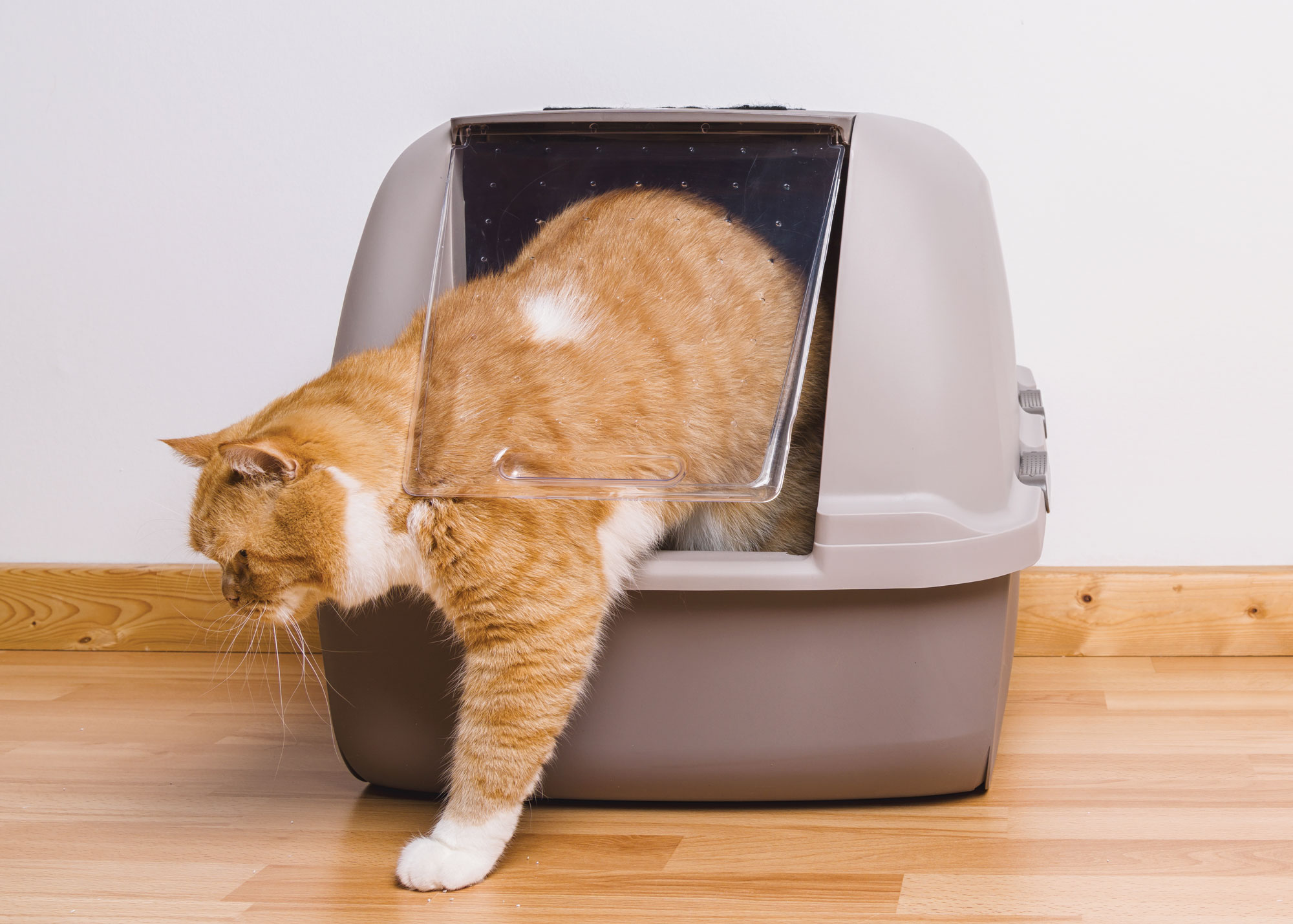 Due to their desert origins, cats evolved to absorb large amounts of water from their urine to stay hydrated. The result? Extra concentrated, extra smelly cat pee. 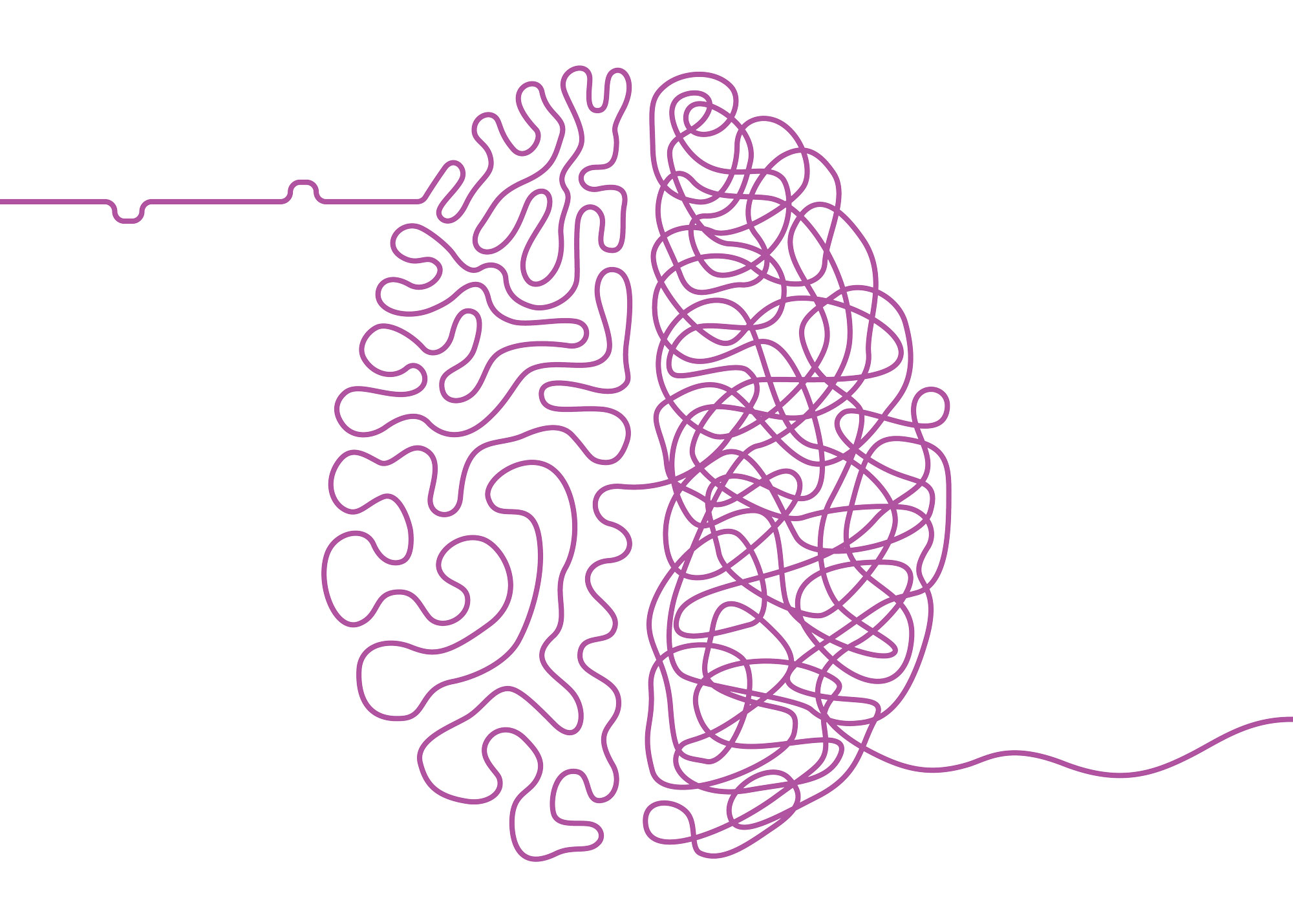 Ever feel like you and your cat are two of a kind? Research shows that humans and cats share a similar brain structure. The way we process memories, emotions, and the five senses are shared with our feline companions, according to Nicholas Dodman, BVMS, MRCVS, animal behavior chief at Tufts University School of Veterinary Medicine in Boston. 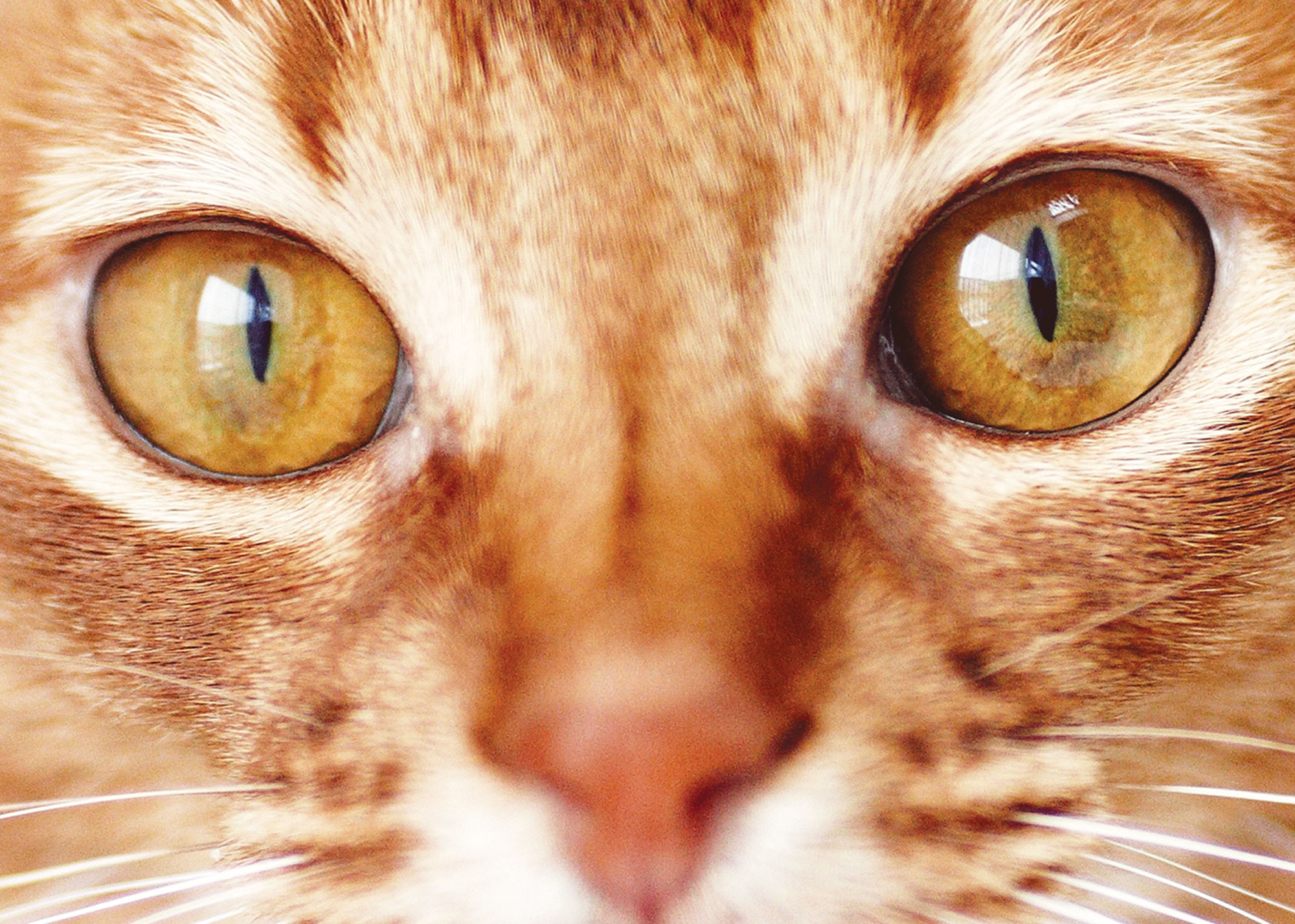 Though they have an acute sense of sight and can see exceptionally well in complete darkness—approximately six to 10 times better than humans can—cats have a blind spot under their nose. They cannot see objects well that are directly in front of them, or under their nose or chins. They also perceive motion better than colour. Cats see mostly blues, purples, and greens, perceiving reddish tones less clearly. 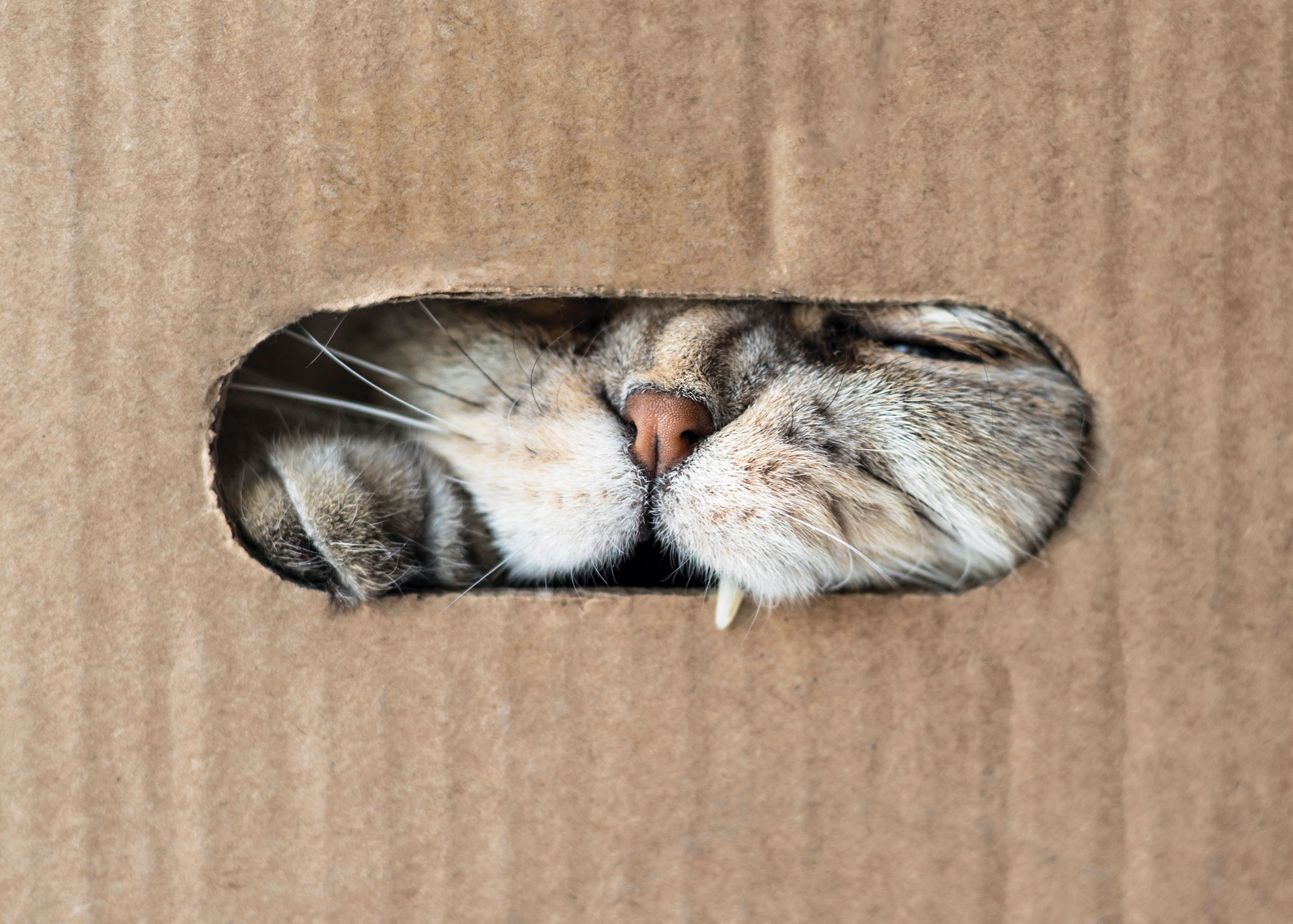 Is your cat stressed? Give him a box to hide in. Animal experts believe that small, enclosed spaces make cats feel secure and protected. Shelter cats are sometimes given boxes to snuggle in to reduce their stress levels with good reason. A Dutch study divided 14 shelter-intake cats into two groups—those provided with a hiding box and those without. By measuring the cats’ Kessler and Turner Cat-Stress-Score (CSS), the study determined that cats provided with a box were able to recover faster in their new environment. The researchers determined the hiding box was an important enrichment for the cats to cope effectively with stressors in a new shelter environment in the first weeks after their arrival. 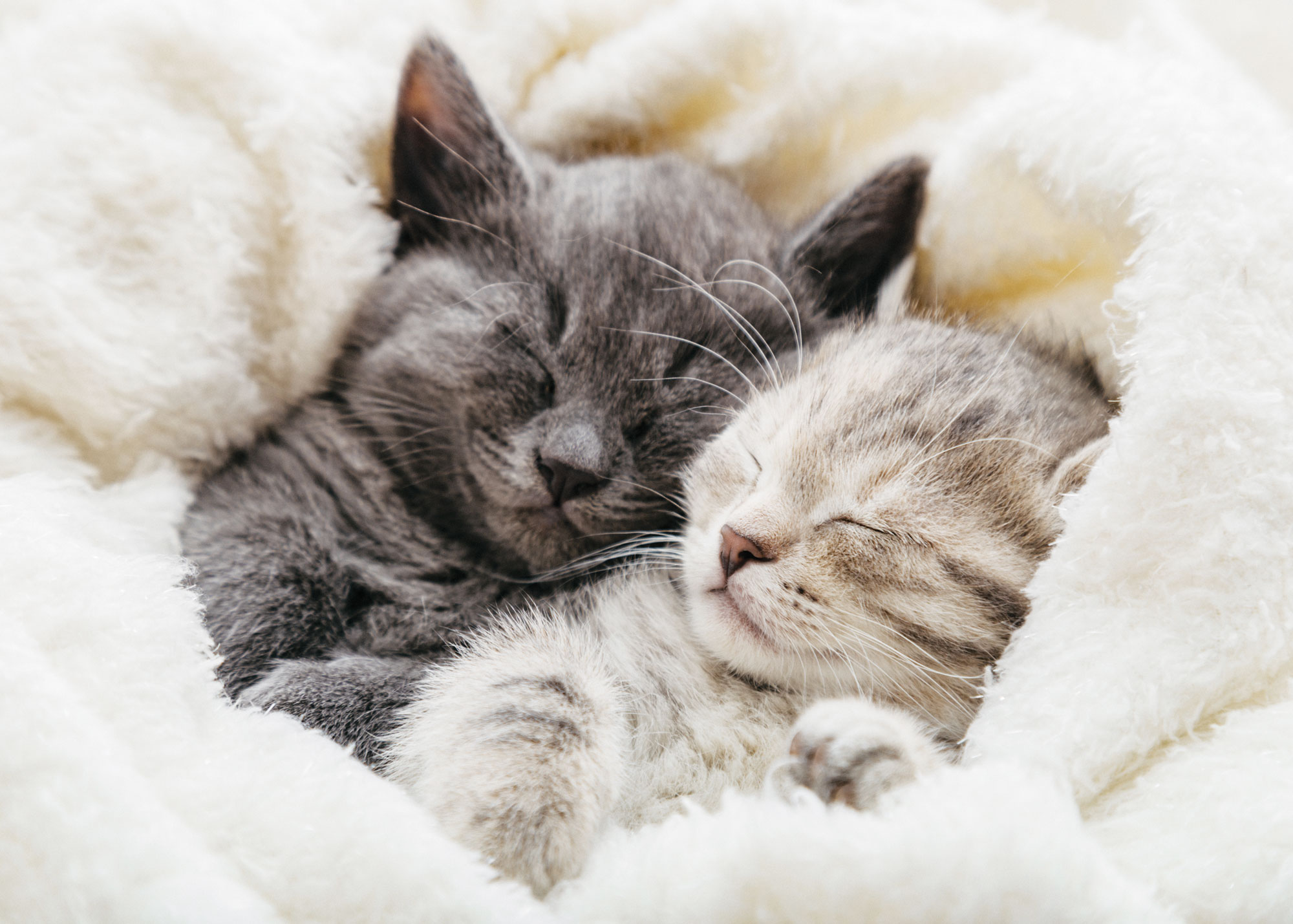 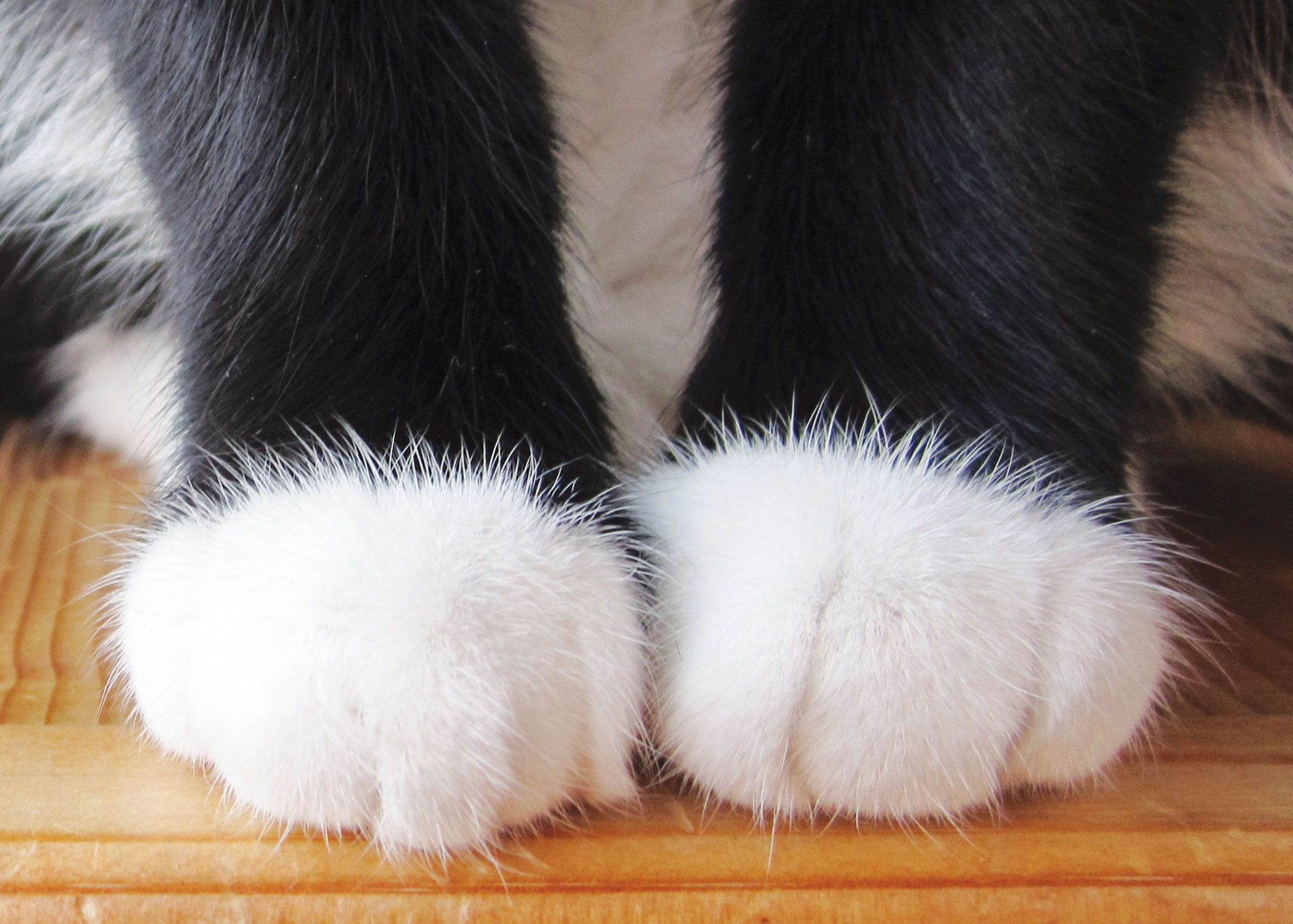 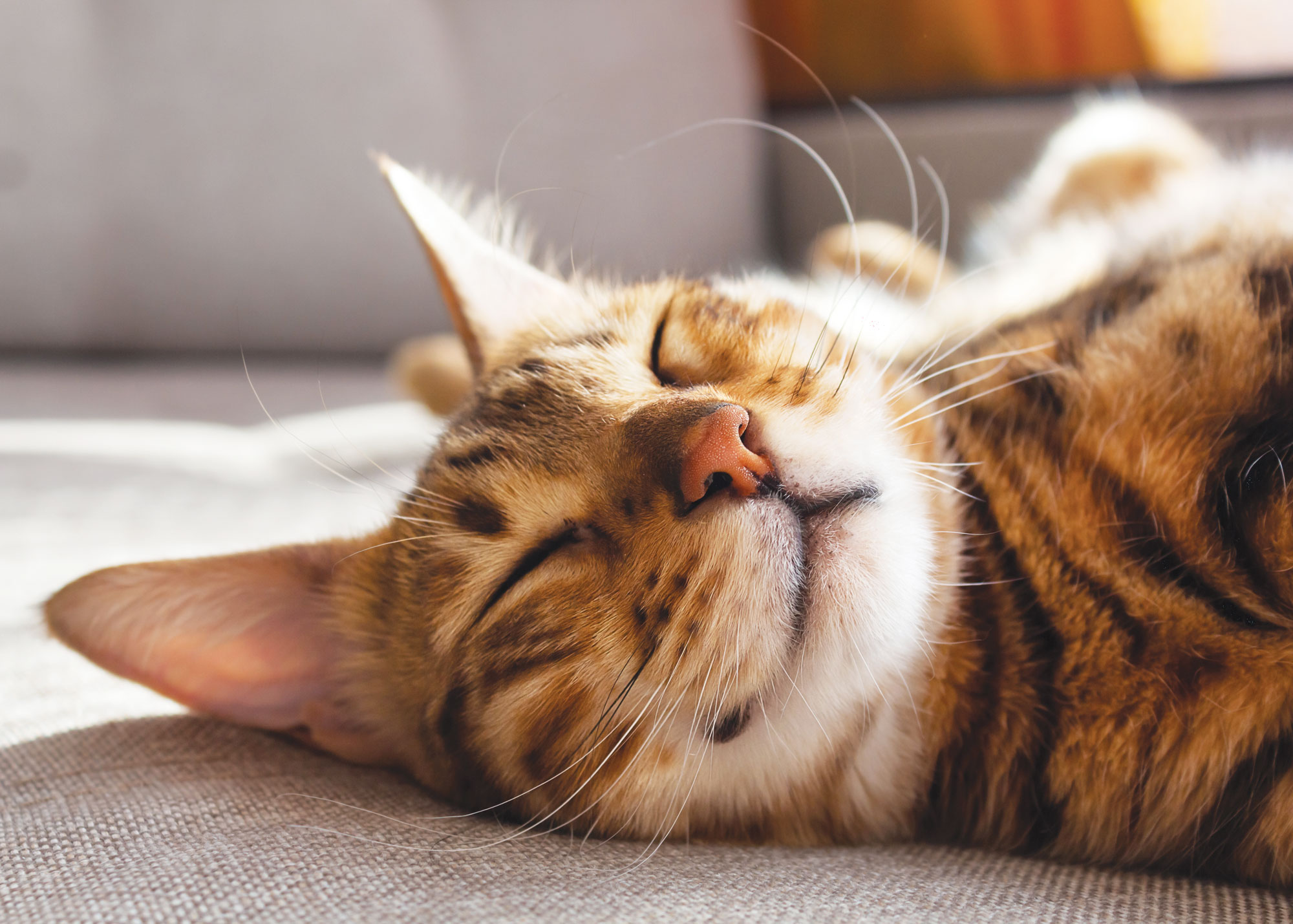 According to professors at the School of Veterinary Medicine in UCLA, investigators have found that the sound frequency of purring can “improve bone density and promote healing” in humans and cats.